It is equipped with a counter, bed to hydro massage, nozzle neck massage and 3 bay tub. There is also a Jacuzzi and general wellness area available where you can find a Finnish sauna, steam bath, arctic bucket.

To take advantage of the spa treatments or to order on the occasion of such .: engagement, ladies night; You can book a personalized area Relax Room

Each group of children and young people:

Therefore, each organized group should inform the pool reception in advance about arrival. A fee of PLN 50 will be charged for the care of one lifeguard.

Reception staff have the right to refuse to let organized groups into the pool if they have not been previously informed by the trip organizer.

All subscriptions purchased in 2015 are valid until the end of this year.

All tickets purchased with a reference number for a given year will expire at the end of this year.

We emphasize, however, that every customer who bought a subscription from us in previous years with the entry "the subscription is not time-barred" will be able to use it at a time convenient for them. 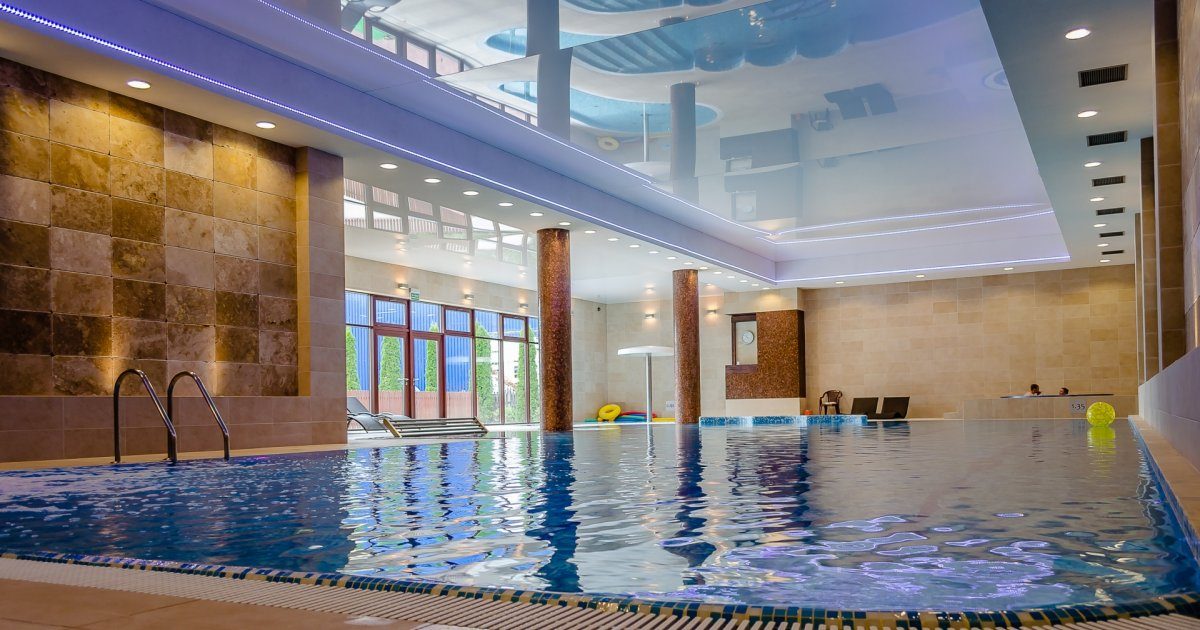